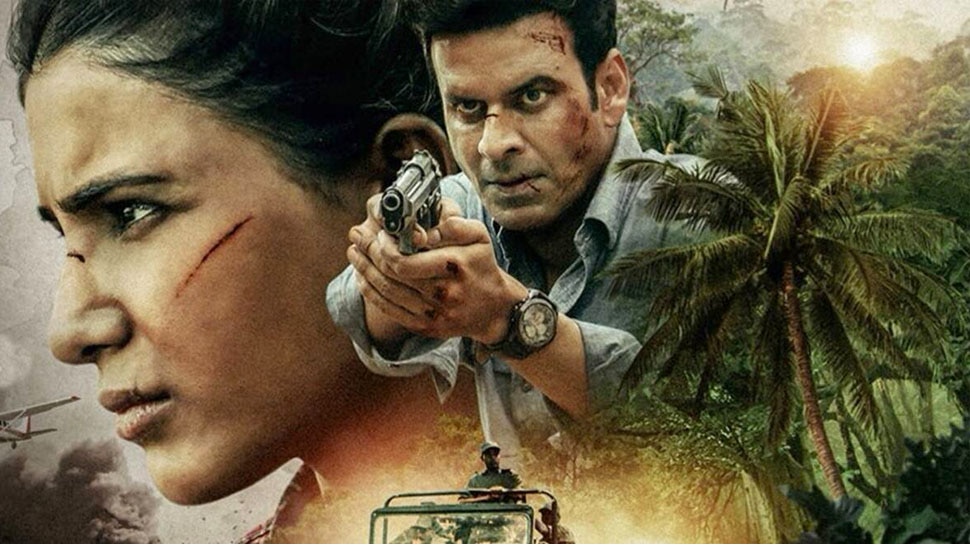 New Delhi: The second season of Amazon Prime’s popular web series ‘The Family Man’ will be available for streaming soon. The trailer of the show has been released and it has got very strong response. However, with the release of the trailer, this web series has also come into controversy. Demand to ban this web series in Tamil Nadu is being raised loudly.

Tamil Nadu government has written a letter
Tamil Nadu Information and Broadcasting Minister Mano Thangaraj Tea has written a letter to Union Information and Broadcasting Minister Prakash Javadekar in this regard. As if Thangaraj in his letter has appealed to immediately stop the screening of The Family Man 2 web series on the OTT platform Amazon Prime. The letter stated that the trailer of the series depicts Eelam Tamils ​​in a highly objectionable manner.

There is a demand to ban
In his letter, the Minister of State said that Manoj Bajpai and Samantha Starr, this series will not only hurt the sentiments of Eelam Tamils ​​but also hurt the sentiments of the people of Tamil Nadu. MDMK leader Vaiko also demanded a ban from Javadekar on Sunday and Tamil Nadu Chief Minister M.K. Stalin, the leader of Naam Tamilar Kachi and actor director Seaman have also demanded a ban on the series.

Attack on pride of Tamil population
As if Thangaraj said in the letter that branding Tamil-speaking actress Samantha as a terrorist in the series is a direct attack on the pride of the Tamil population living around the world and no one will tolerate such an inspired and mischievous campaign. He also said that this series has already faced widespread opposition from the people of Tamil Nadu as well as the political parties of the state.