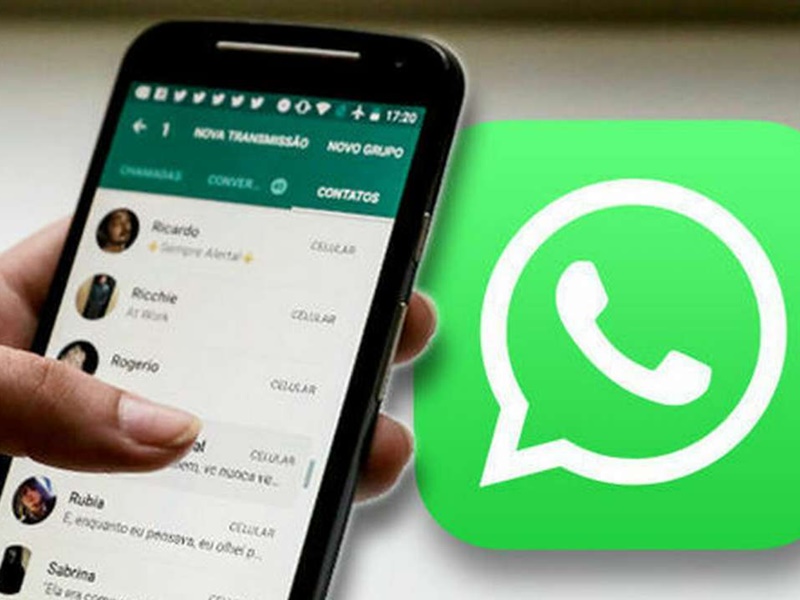 The government’s tussle with internet media companies continues on obeying the law made in India. The latest news is that in its affidavit filed in the Delhi High Court, the central government has made serious allegations against WhatsApp. The government alleges that WhatsApp is still sending notifications to users in India asking them to accept the privacy policy. WhatsApp is trying to send the data of a large number of users abroad before the policy of the Government of India is implemented. The government has demanded from the court that while this matter is going on, then WhatsApp and Facebook should be stopped from sending such notifications. Earlier, under the new rules, WhatsApp called Paresh B. Lal as the Grievance Officer for India on its website. Users can contact him through a post box located in Banjara Hills in Hyderabad.

The court said, you have to follow the rules

In the last hearing, the court had reprimanded the Internet media companies. It is only after this that the Internet media platform Twitter, which has been refusing to comply with the new IT rules implemented in the country (Information Technology Intermediary Guidelines and Digital Ethics Code Rules, 2021), has become loose after the Delhi High Court’s rebuke. The High Court on Monday clearly said that if these rules have not been banned, then Twitter will have to comply with them. Subsequently, the Micro Blogging Platform (Intermediary) issued a statement saying that it endeavors to comply with the laws in force in India. A one-member bench of Justice Rekha Palli of the High Court, while hearing the petition of advocate Amit Acharya, has summoned the reply from the Center and Twitter. The petition claimed that Twitter has not followed the new rules.