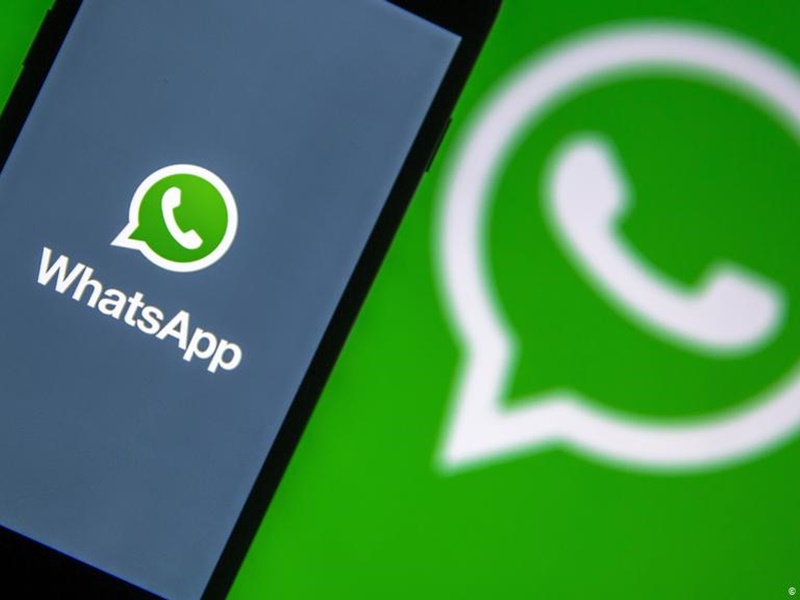 Whatsapp has decided to stand up against the Indian government. The company has filed a complaint in the High Court, seeking a moratorium on the new media rules coming into force from Wednesday. WhatsApp vs Government of India case filed on Tuesday, 25 May. It has been told to the Delhi High Court that the new rules violate the rights of privacy provided in the Constitution of India, because it requires social media companies to identify where any content or information is first released. Is, whenever the authorities demand it.

According to the new laws, Whatsapp has to expose only those who have been accused of wrongdoing. But the company says it cannot do so. Since the messages are encrypted end-to-end, encryption breaks have to be done for the receivers as well as the “originator” of the messages to obey the law. Experts say that these new rules will force WhatsApp to break the privacy protection of its users.

As such, WhatsApp assured that in the meantime, we will continue to engage with the Indian government on practical solutions aimed at keeping people safe, including responding to legitimate legal requests for the information available to us.

Let us tell you that since the arrival of Delhi Police in Twitter offices this week, tensions between the Center and social media platforms have increased. The reason for this was that Twitter had labeled the post as “manipulated media” by BJP spokesperson Sambit Patra and others, meaning it could be fake content.

What are the new media rules?

Under this new guideline, social media platforms like Facebook, twitter, Instagram have to appoint a complaint officer, a chief compliance officer and a nodal contact officer. All these must be in India. According to the order given by the government, companies have to appoint a Compliance Officer and their name and contact address must be of India. If companies fail to follow the rules, their arbitral status can be terminated and criminal action may be taken against them.

Under the new laws, the monitoring mechanism will include a committee with representatives from the Ministries of Defense, External Affairs, Home, Information and Broadcasting, Law, IT and Women and Child Development. If he wishes, he will have the power to take suo motu cognizance of hearing complaints of violation of the code of conduct. For this, the government will appoint an officer of the rank of Joint Secretary or above as an “authorized officer”, who can direct the content to be blocked.