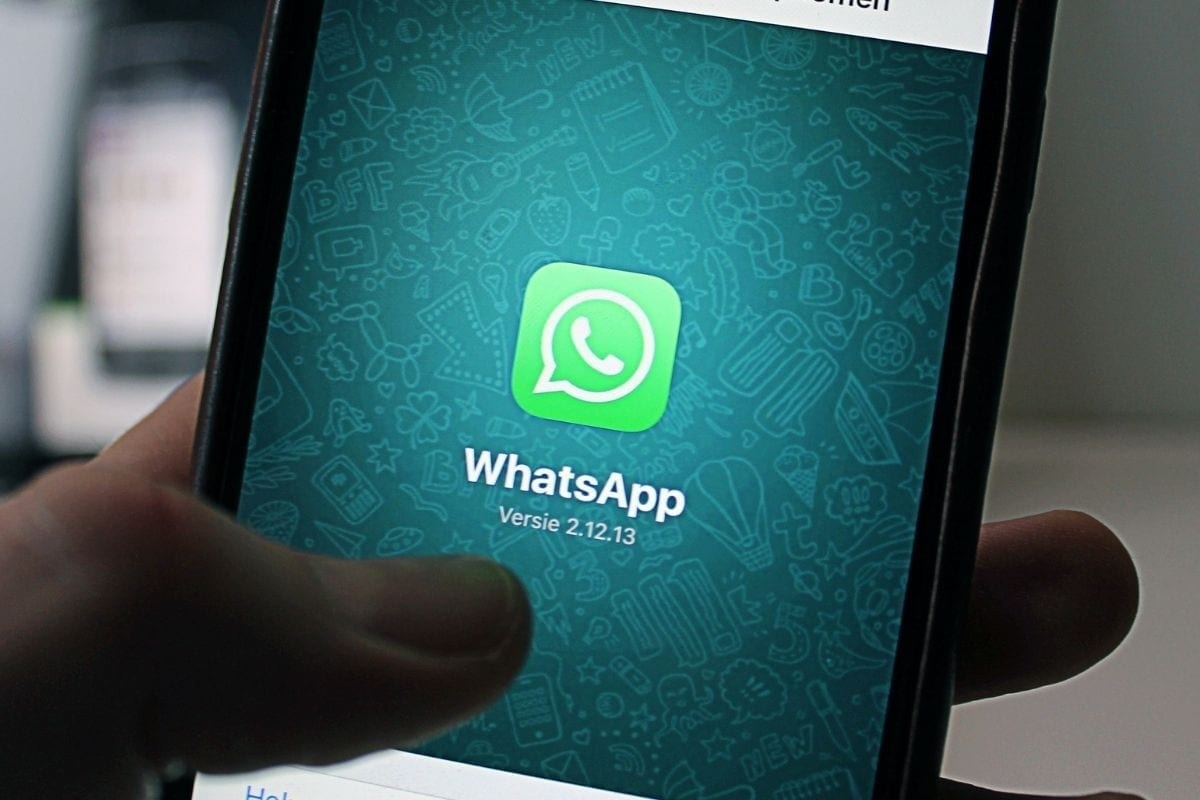 An affidavit has been filed by the company on Monday in the Delhi High Court regarding WhatsApp’s new privacy policy 2021.

Delhi News: On Monday, the Delhi High Court has filed a reply to the company on the affidavit filed about WhatsApp’s privacy policy. The next hearing of this case will now be held on June 3.

The Delhi High Court has summoned the reply on WhatsApp’s affidavit. The court will now hold the next hearing in this case on June 3. In its affidavit filed in the Delhi High Court, WhatsApp had said that the messaging app has to be used, at the will of the users and they can close or delete it whenever they want. The company had said that it is not compulsory to accept the WhatsApp Privacy Policy 2021 nor any users are being pressured to adopt the policy. In the petition given by WhatsApp in the court, it was said that most of the apps of the industry almost follow this policy. On the petition filed about the privacy policy, WhatsApp has said that all the Internet-based apps have the same policy as ours. Big Basket, Ku, Ola Trucollar, Jomato and Arogya Setu app also take users’ data. WhatsApp said in its affidavit filed in the court that many Internet-based apps and websites also collect data in the same way and WhatsApp’s privacy policy 2021 is similar to them. WhatsApp has also stated in its affidavit that if it does not have the approval to implement its new privacy policy, it will disrupt the operations of tech companies in the country, because many grocery stores are using WhatsApp in goods delivery etc. WhatsApp has given information on its FAQ page that if no one accepts the new privacy policy, then that user’s account will not be deleted. After this, he will be able to use limited features of WhatsApp. WhatsApp will stop using its essential features after a few weeks.