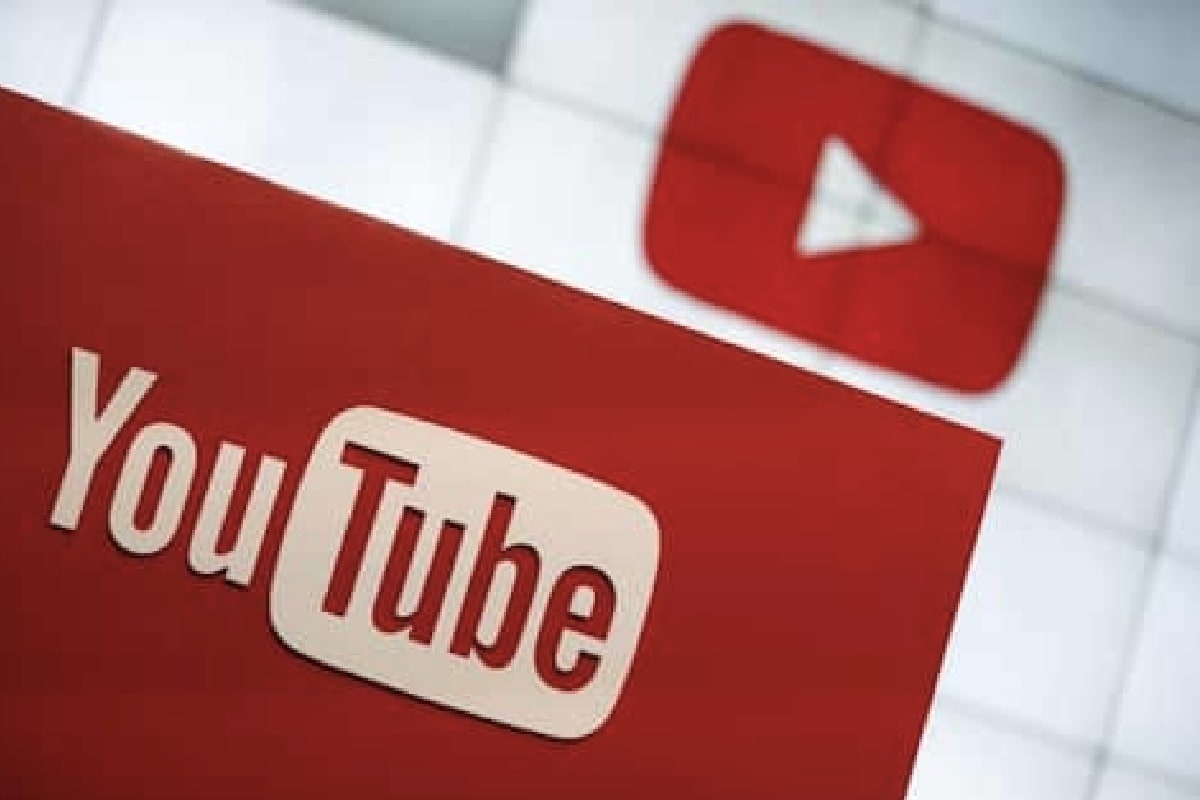 The loop video feature can be accessed from the three dot menu of YouTube videos. Users will be able to start or stop the loop video. On the other hand, the Clips feature will be available on both Android and iOS. According to online reports, YouTube is also planning new features like video description.

New Delhi. The Loop feature on the desktop in YouTube, owned by Google, will finally be available in the smartphone as well in the coming times. According to the report published in Times of India website DriodMaze has indicated that Android users will also soon be able to play YouTube videos on their mobiles on loop. Till now single video loop could be seen on desktop. This feature is especially used while listening to music where the user does not want to press the replay button all the time for his favorite song. Along with this, another feature is also said to be added soon and that is clip video. According to the report, the new tool allows viewers to create 60-second video clips from existing videos that they want to share.

Will be available on both Android and iOS

The loop video feature can be accessed from the three dot menu of YouTube videos. Users will be able to start or stop the loop video. On the other hand, the Clips feature will be available on both Android and iOS. According to online reports, YouTube is also planning new features like video description. But the links that you add to the description will not work on TV, nor will users be able to open them from there.

Also Read – 10 Safest Cars In India In NCAP Crash Test, Is Your Car Also In This List

YouTube previously said it has launched a $100 million fund to pay content creators who create hit videos on its new short-form video feature, Shorts. Because YouTube aims to focus on more talented users. This fund will be done by paying these creators in the coming time for this year and till 2022. The company says that through this platform they want to attract youngsters who have a huge fan following and have the ability to earn big money from their short comedy, dance routines.